We are a multi-disciplinary team of students, lawyers, data scientists, and social scientists, including several systems-impacted leaders, that conducts research to measure, study, and raise awareness of the Second Chance Gap.

Colleen V. Chien is a Professor of Law, empirical researcher, and founder and director of the Paper Prisons Initiative. From 2013-2015 she served as White House Senior Advisor on Intellectual Property and Innovation and she currently serves as a part-time Senior Counselor to the Department of Commerce Office of General Counsel.

Ellen Kreitzerg is a Professor of Law Santa Clara University, and renowned expert on death penalty abolition research and advocacy.

Jessica Jackson is an American human rights attorney and Chief Advocacy Officer at REFORM Alliance. She is also the co-founder of #cut50, a national bipartisan effort aimed at reducing America's incarceration rate. She served as the youngest mayor of the city of Mill Valley.

Adam Osmond, an accountant and data analyst, has spent years collecting and analyzing large public data including criminal data from Connecticut spanning decades. He is passionate about criminal justice reform, as he has witnessed the lasting impact convictions have on the livelihoods of others.

Eli Edwards is a research librarian at UCLA who specializes in emerging technology issues in the practice of law.

Antonio Reza is a law student at Santa Clara University School of Law, the student President of the National Justice Impacted Bar Association, and the Northern California student representative for the California System Involved Bar Association. He is extremely passionate about criminal justice reform and is also formerly incarcerated.

Dr. William Sundstrom is the Stephen and Patricia Schott Professor of Economics at the Leavey School of Business at Santa Clara University. His research interests include poverty and inequality, the economic history of labor markets, education and related institutions, and the economics of race and gender.

Dr. Robert Apel is a criminologist and Professor at Rutgers University-Newark whose research focuses on the intersection of crime, the justice system, and the labor market.

Matthew Stubenberg is a researcher at Harvard Law School's Access to Justice Lab. He also created the MDExpungement.com website which has generated over 100,000 petitions for expungement.

Hithesh Sekhar is a software development engineer at Amazon, an Information Systems M.S. graduate, and alum of the Paper Prisons team who continues to support the project.

Sharine graduated from Santa Clara Law in 2021 with honors. She is the founder and executive director of Elevate Community Center, a Santa Clara County legal aid organization that aims to promote financial stability and self-sufficiency in historically underserved communities. Prior to law school, Sharine worked in finance and business development for over fifteen years, including owning multiple small businesses.

David Ball is a Professor of Law at Santa Clara Law and a leading cirminal justice scholar. He is currently Co-Chair of the Corrections Committe of the ABA's Criminal Jutice Section and has been an actor, filmaker, and Rhodes scholar. 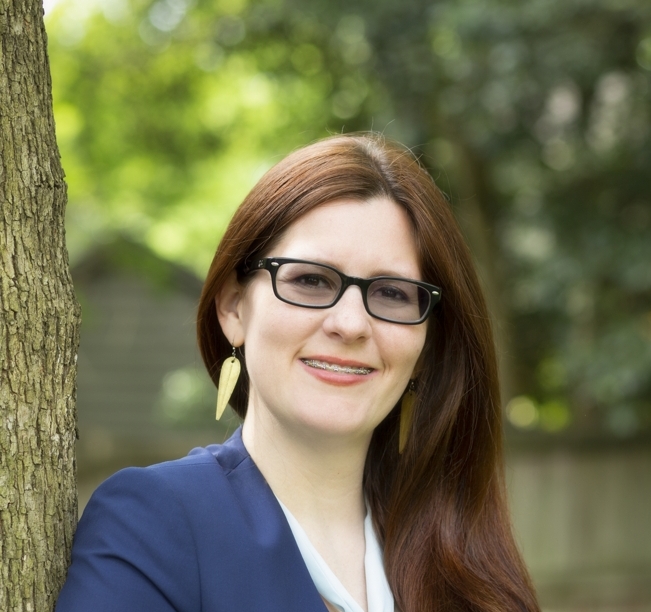 Dr. Jenna Clark is a Senior Behavioral Researcher at Duke University’s Center for Advanced Hindsight. She studies how to help people lead happier and healthier lives through behavioral interventions that respect their lived experiences and autonomy.

Ahmanda Lee is a student at Santa Clara University School of Law and previously was a law clerk for the Santa Clara District Attorney's Office. She believes both justice and human empathy can coexist despite their seemingly antagonistic nature towards one another.

Isabella is an student at Brigham Young University Law School who has spent the last 12 years on both the giving and receiving end of social justice advocacy. Her experiences as a justice-impacted individual has allowed her to develop her passion for law and become an advocate for individuals found on the periphery. 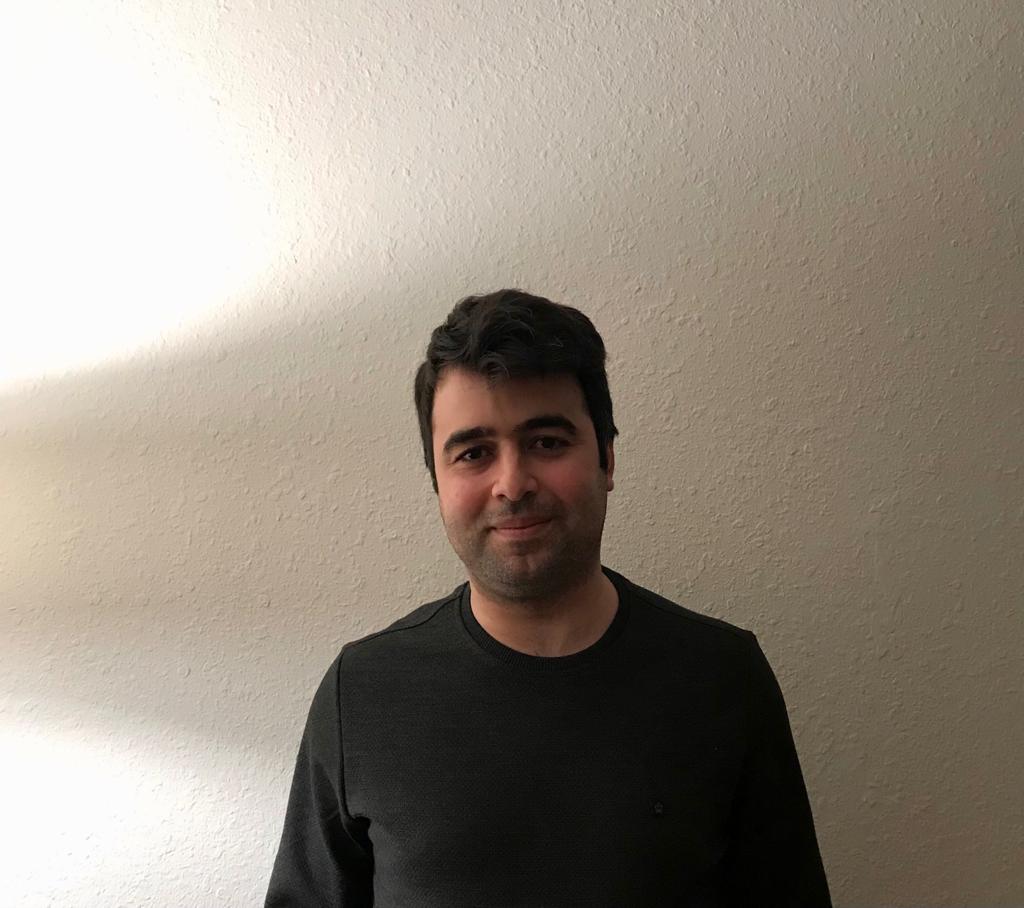 Hubeyb is a law student at Santa Clara University Law School and has a background in Political Science. 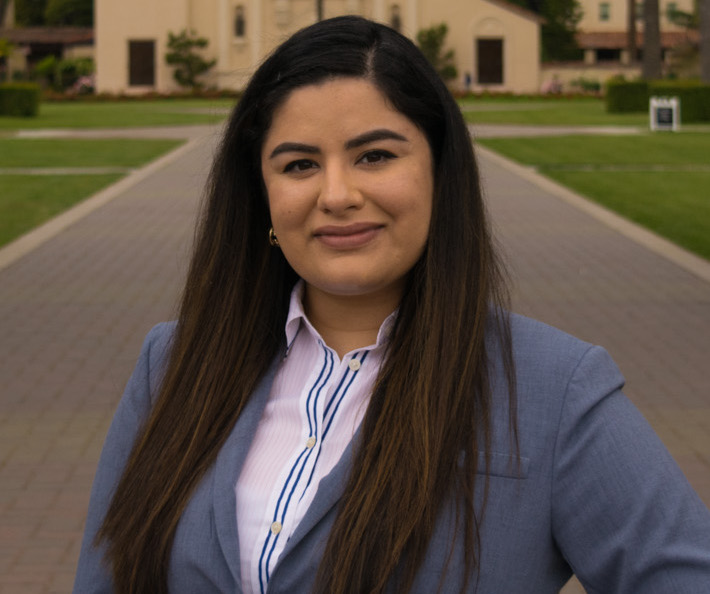 Kiara is a 2L at Santa Clara University School of Law. She graduated with distinction from the University of California at Berkeley in English Literature and Language and is very excited to support the Paper Prisons Initiative in eliminating unjust second chance gaps. 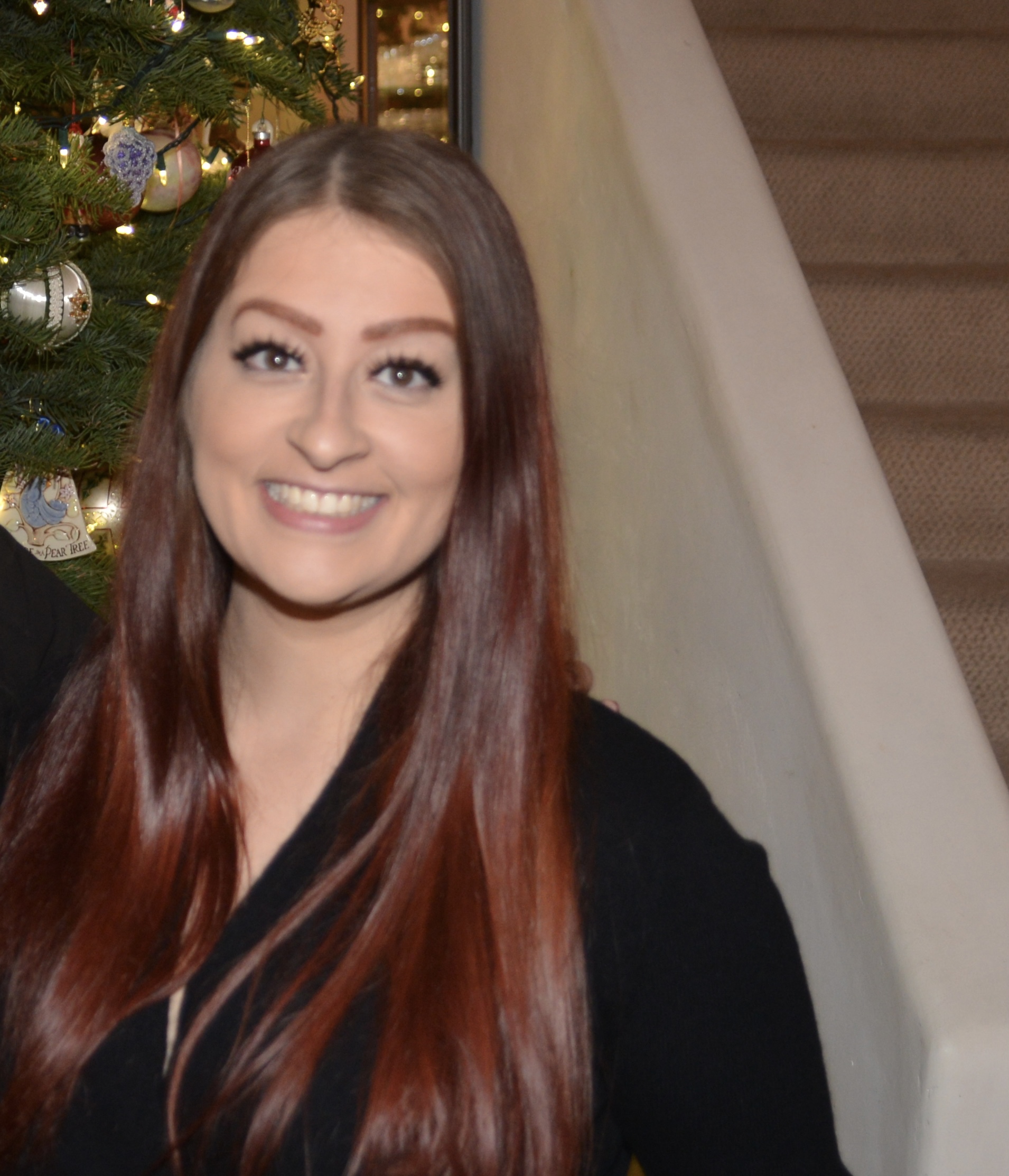 Alyssa is a third year law student at Santa Clara Law. She is the Co-President of the school's Internet Law Student Organization and EQSCU, the school's LGBTQIA+ student organization. She is passionate about the intersection of technology and social justice and believes our criminal justice system should be accessible and barrier free for all. 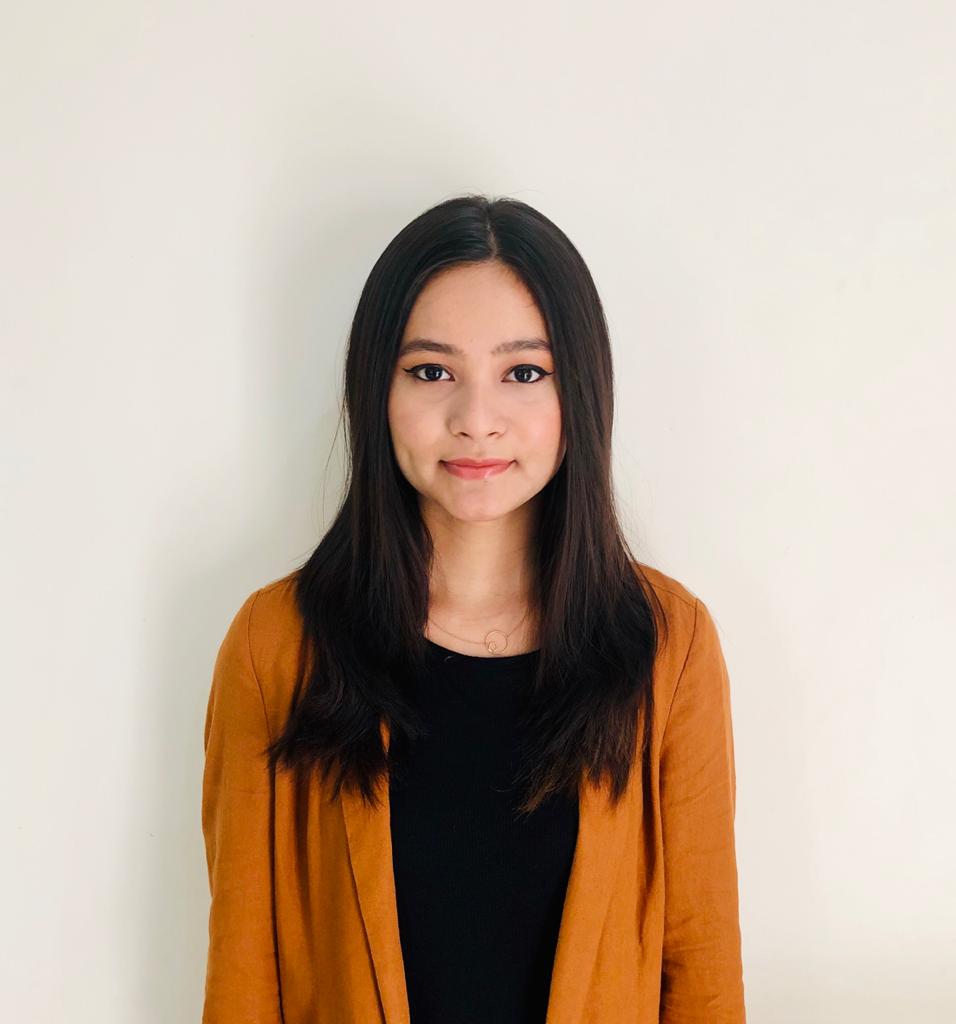 Nivedita is a graduate student in the Information Systems program at SCU. Her interests include algorithms, problem solving and Artificial Intelligence. 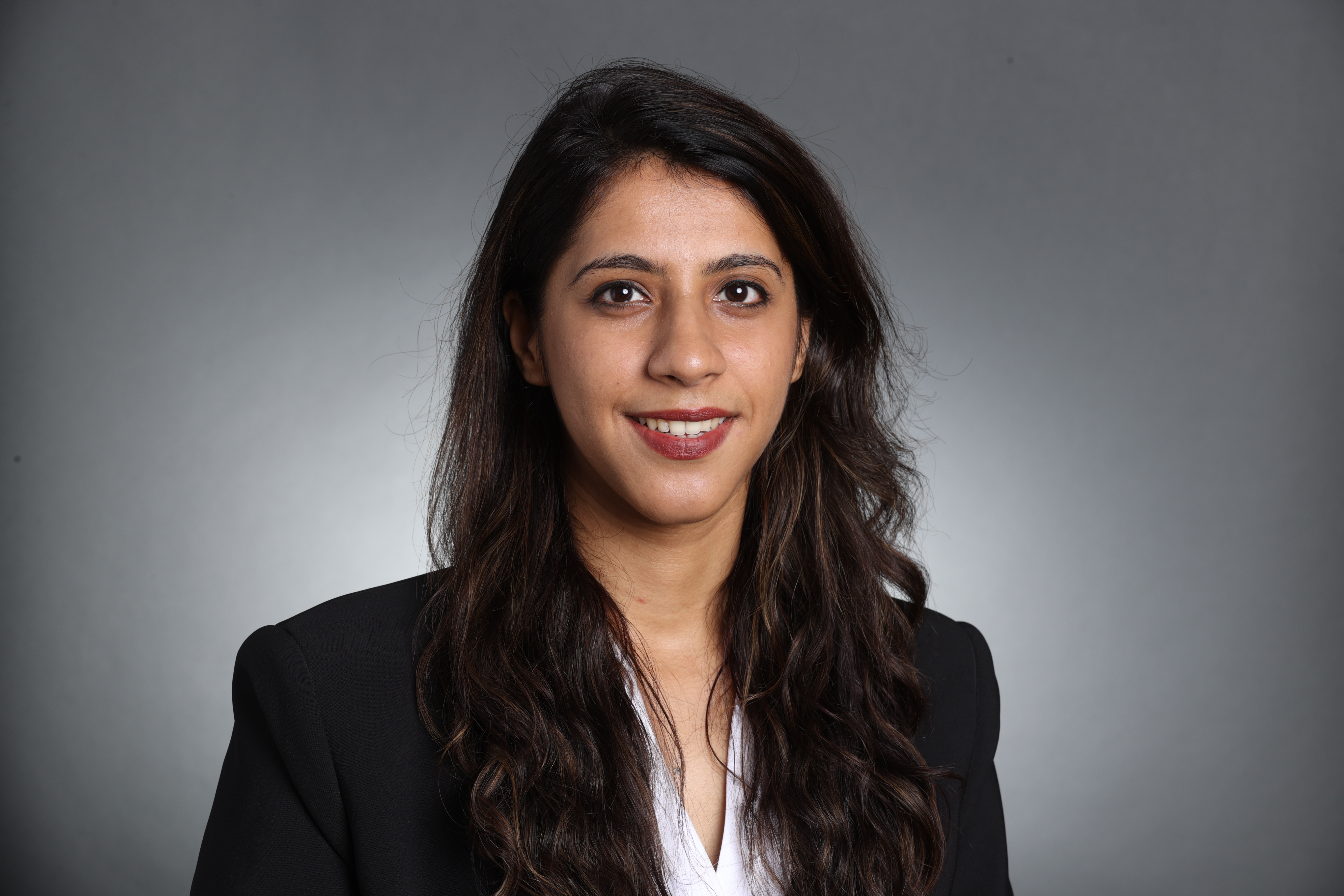 Udisha is a graduate student in the Business Analytics program at SCU with 3+ years of prior experience in the healthcare industry.

Jay Kanakiya is a graduate student at Santa Clara University majoring in Computer Science and a keen interest in Distributed and Cloud Computing. Apart from this, he is also an avid cinephile.

Amy Allshouse is a student at Santa Clara University School of Law. She has an MA in Linguistics and is a Digital Marketing expert. She is passionate about criminal justice reform.

Ju Park is a 2nd year Part-Time Law student at Santa Clara University. She is also a UX engineer at Google, focused on front-end development. 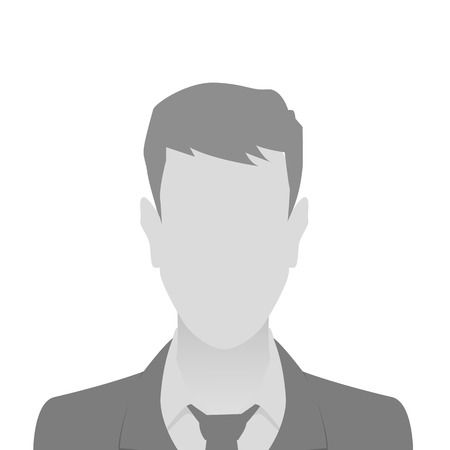 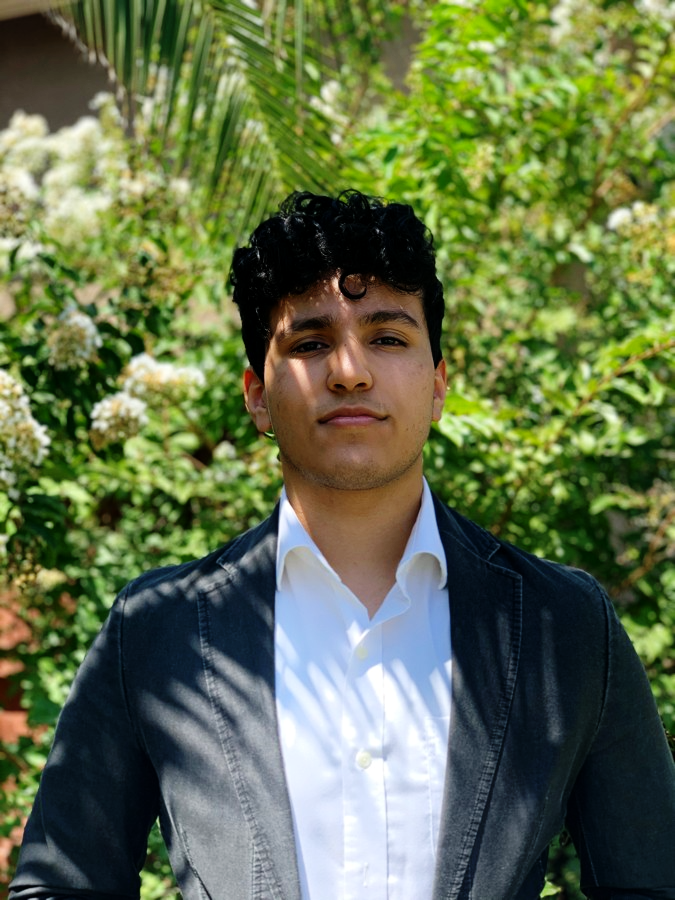 Ekam Singh is a student at Santa Clara University, pursing a degree in computer science and engineering. He is planning on working as a software engineer in the future, and enjoys traveling. 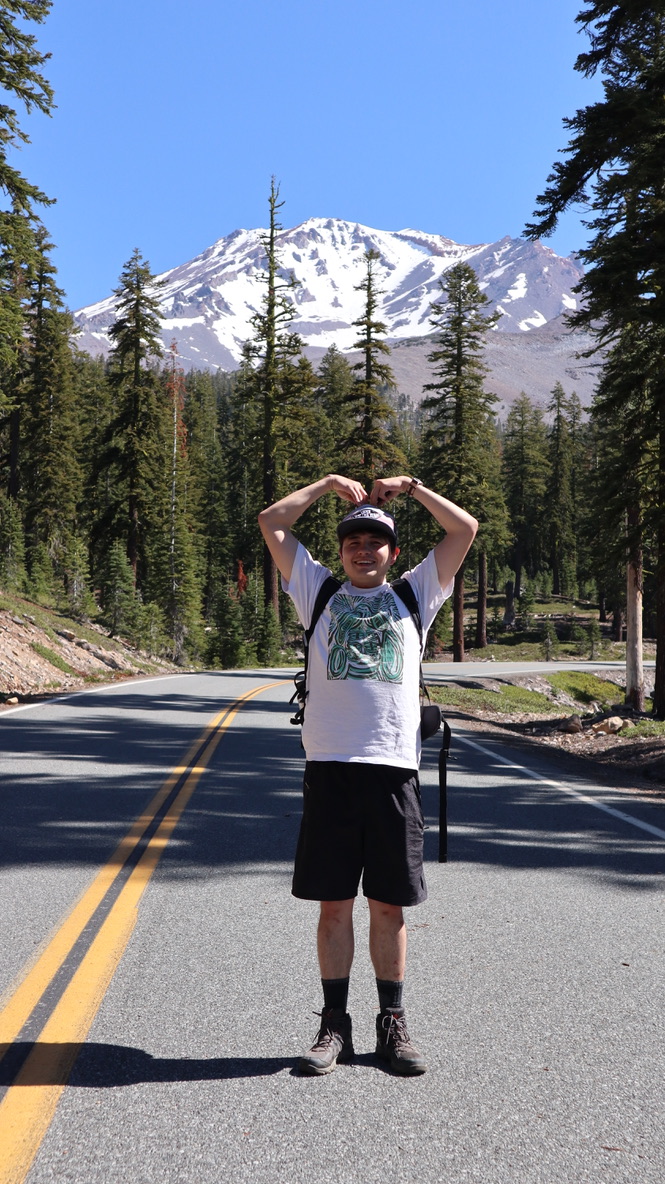 Nathan is a part time JD candidate with a background in tech who hopes to some day contribute positively to his community via the intersection of law and tech. 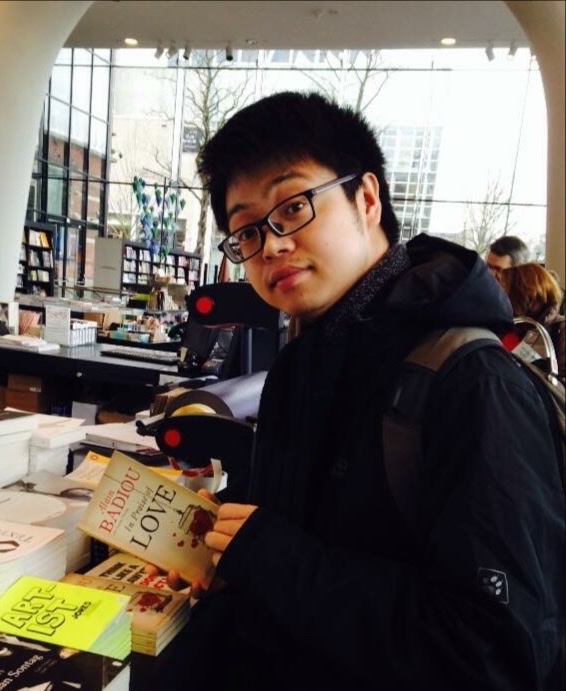 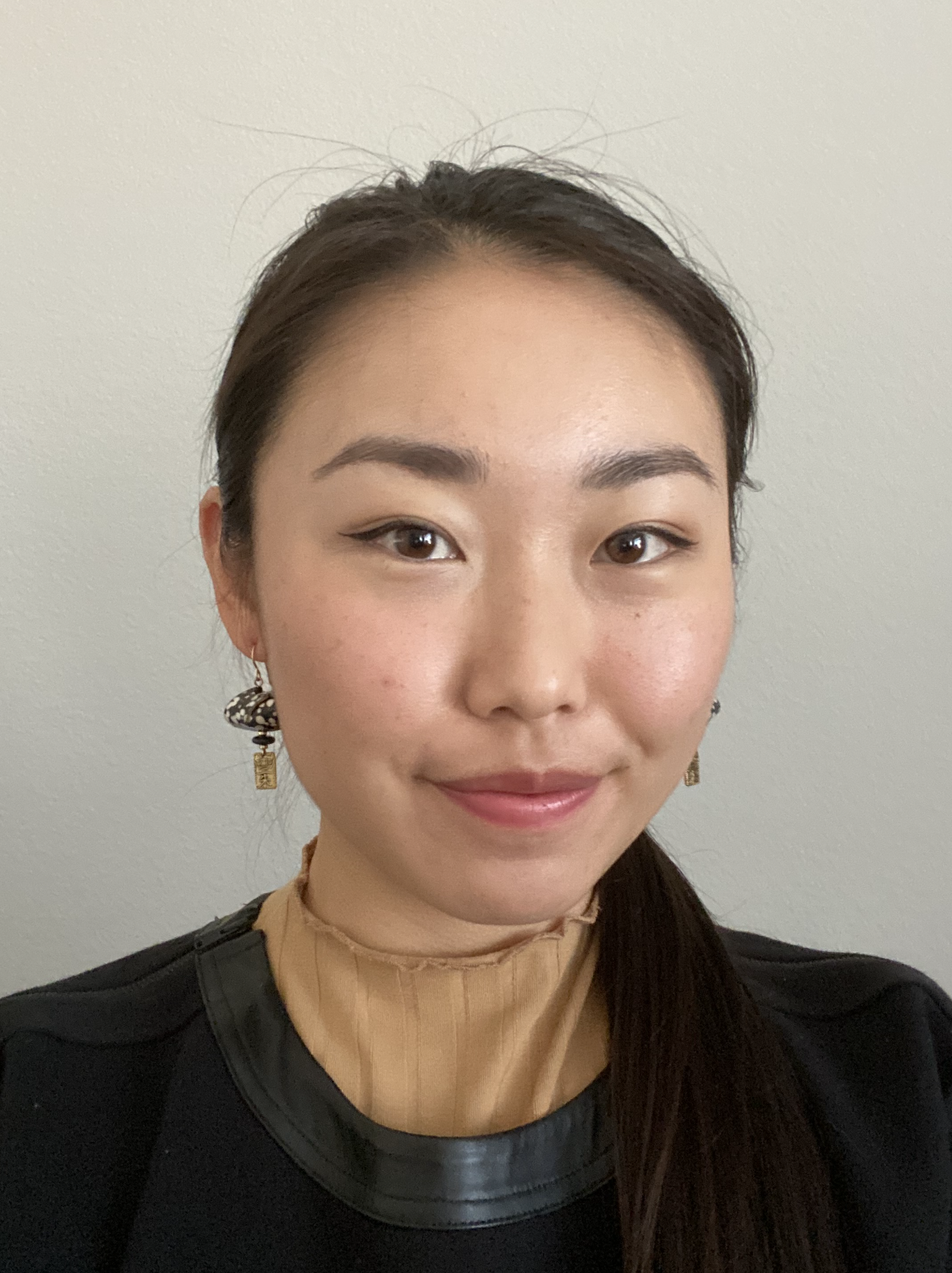 Vivian is a product designer who has spend her career designing for fintech apps and tools. She's a non-student volunteer contributing her design and research skills to the ID tool. 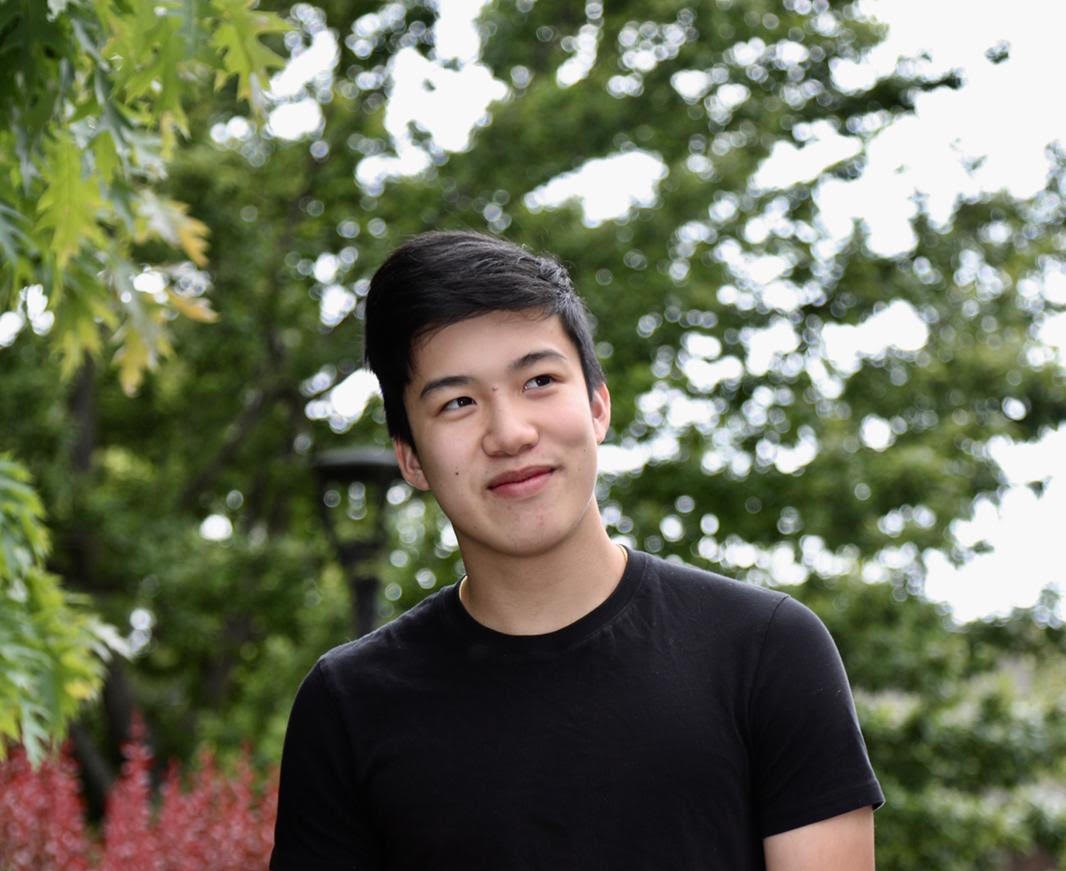 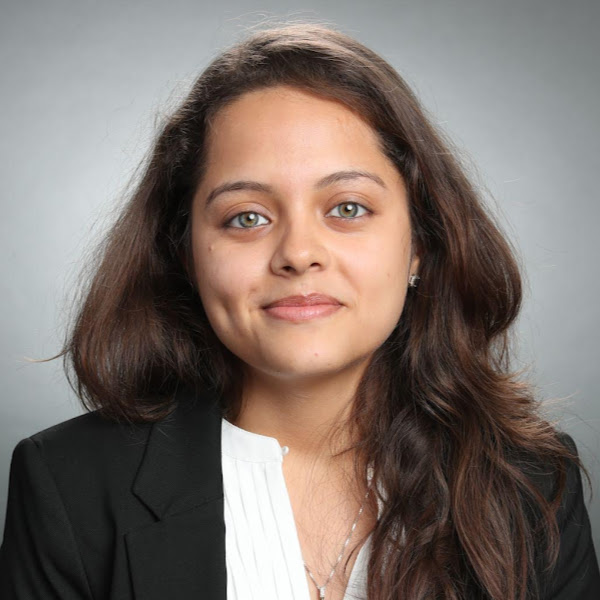 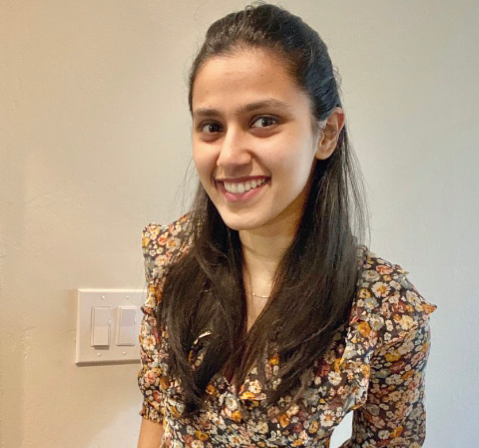 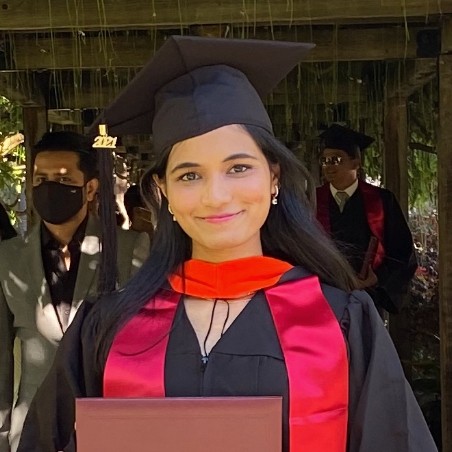 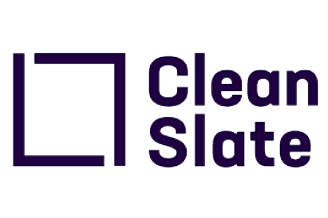 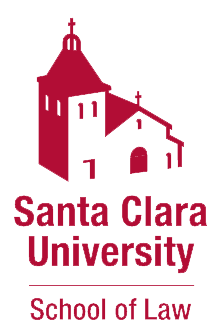 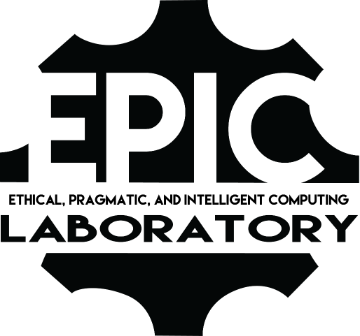 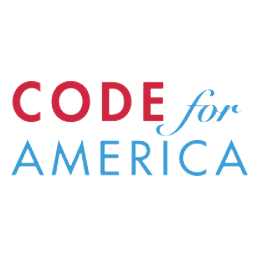 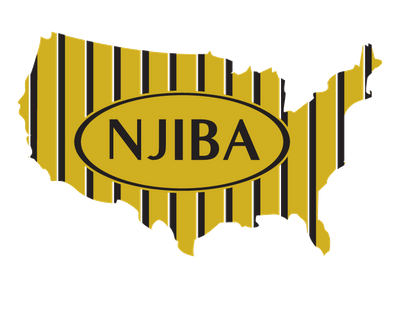 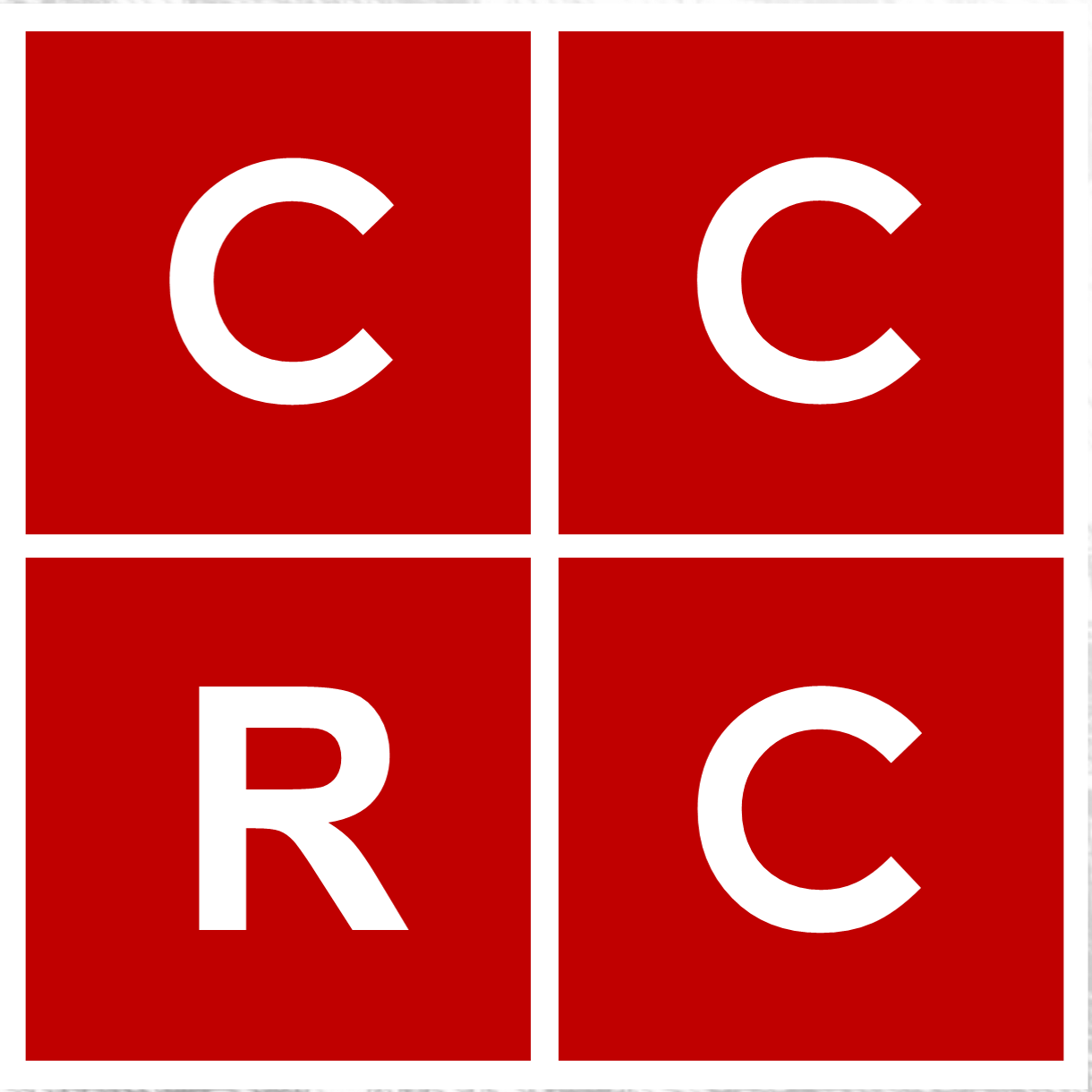 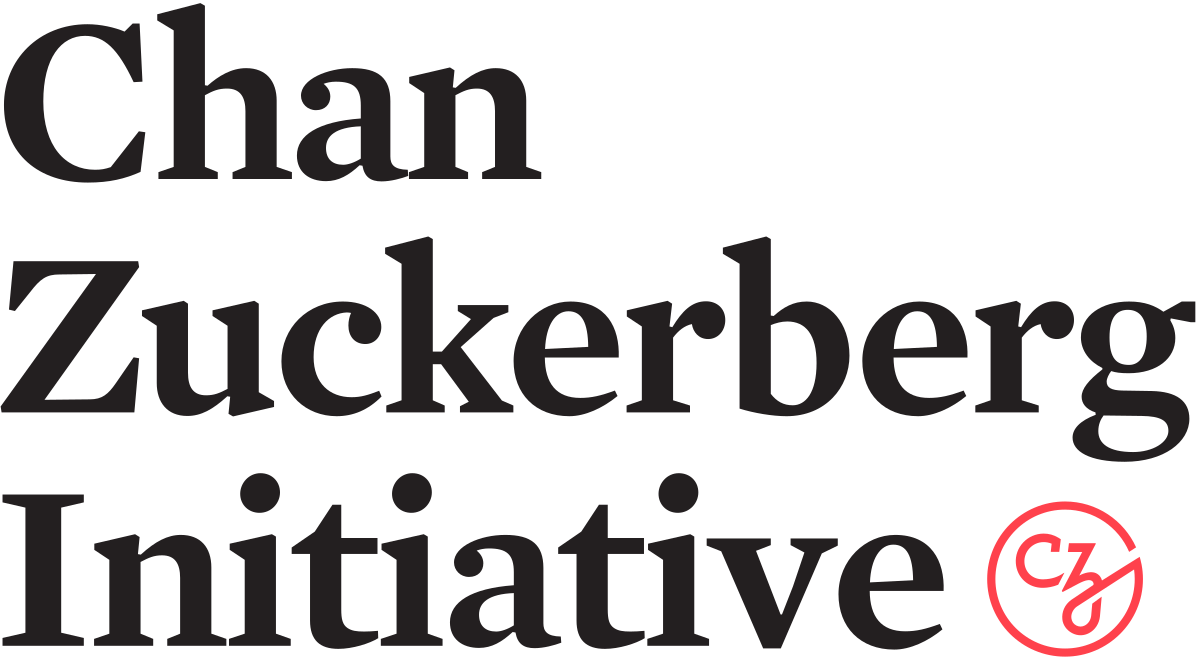 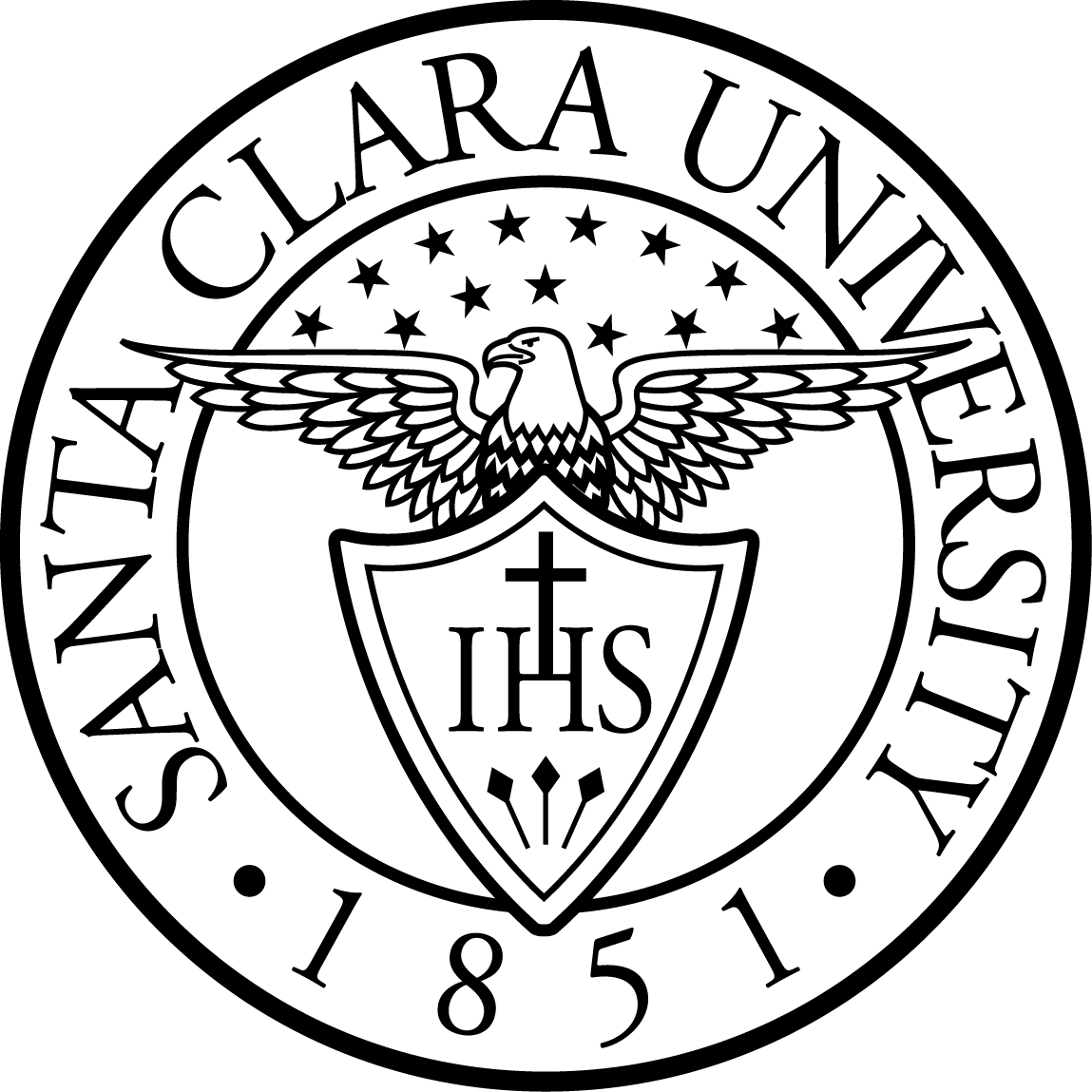